Kaohsiung is what Taipei would probably be like if you took away the mountains, dried out the climate and slowed down the pace of life. It even has its own very tall building, the Tuntex Sky Tower, which is 85 floors high. We could only manage two days there, and this wasn't enough to do justice to this warm-hearted, laid back city, but I'll do my best to give a flavour of it. This post covers just the first few hours of our visit.

Luckily I have two good friends living in Kaohsiung. They were attentive hosts and showed us around on our first day. First, we had to attend to the essentials of life, and if you know Taiwanese people you'll know that I'm talking about food. Fresh off the high speed rail train, our first stop was a delicious lunch consisting of dumplings, beef noodles, spring onion pancake, millet porridge and some side dishes.

Unusually, I managed to stop eating long enough to take a photo: 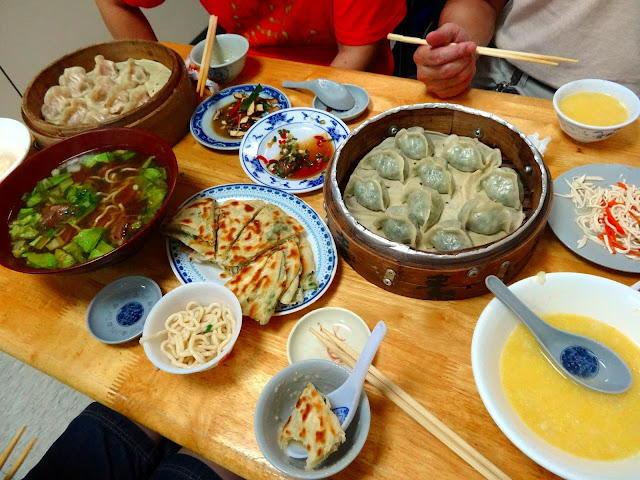 With full stomachs we went on to the famous, wide, manmade Lotus Lake, which is within the city. It's highly scenic, and we spent a good couple of hours here. The lotus after which the lake is named were still flower,  there were many temples to visit, wild birds and turtles to view, fish to feed, an opportunity to cleanse ourselves of all bad luck and pray for better health.


One way to rid yourself of bad luck was to go in through this dragon's mouth, walk through the long tunnel of its body and exit its, er, nether regions. 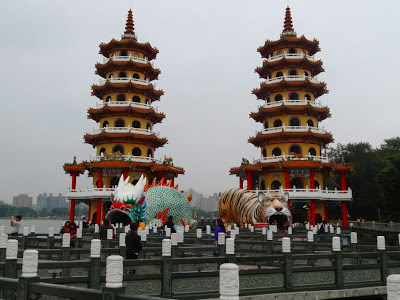 The second bad-luck-cleansing-process involved entering a dragon's mouth and coming out through a tiger's, which felt a little more sanitary.

If you look closely you may be able to spot the person who thought it would be good fun to run up and down the steps of both pagodas. 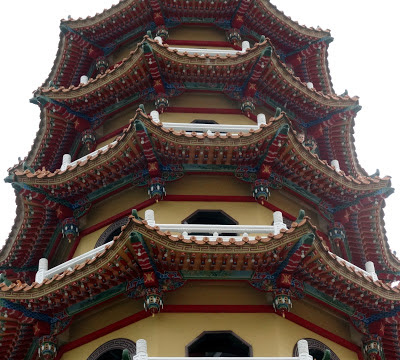 Another spiritual experience occurred in this Taoist temple to the god of medicine. 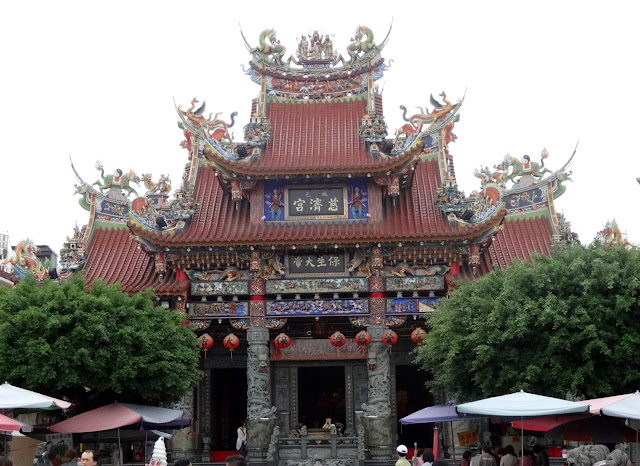 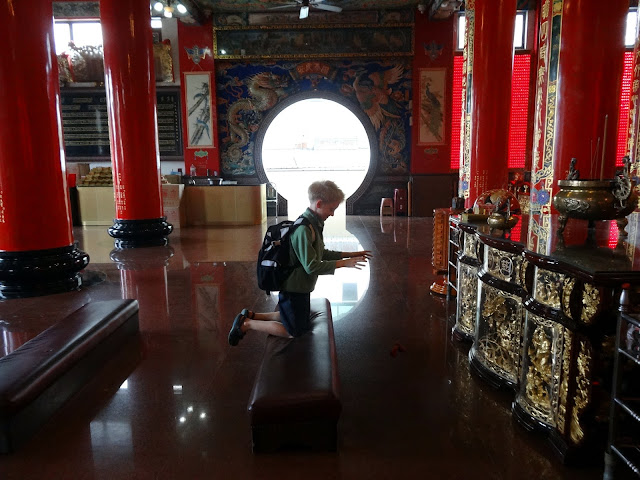 My son decided he was going to pray to the god of medicine. Here, he's completing the first step, which consists of throwing two crescent-shaped blocks to the floor. The god tells you whether he'll answer your question according to how the blocks fall. Next you have to shuffle some sticks and choose one. The number on the stick sends you to a specific drawer. In each draw the recipe to achieve your goal is written.

My son asked for better memory and more speed in sports, which were granted. The third prayer (which he refused to divulge!) went unanswered.

Turtles had their own pond at the lake, and seemed very content there in the green waters. 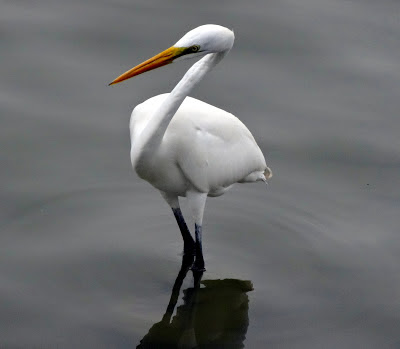 Herons had their pick of the fish teeming in the lake waters. 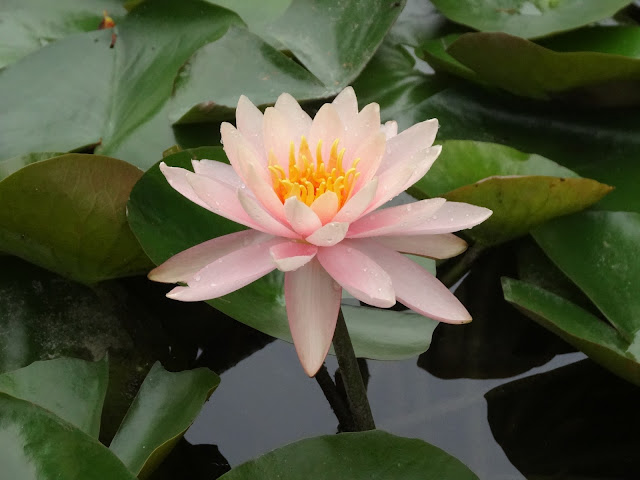 I could have stayed and photographed lotus flowers all day, but there was a lot more to our trip than this. More in my next post.