Since I last wrote about biking in Taipei, our bicycles have languished in the underground garage of our apartment block, no doubt growing more rusty and cobwebbed every day. But this is not because we have been similarly languishing indoors, it's because of the YouBike scheme.

YouBikes first appeared in Taipei since 2009, but it has only been in recent years that the scheme has expanded to cover most of the city, and it seems that a new YouBike station pops up every week. Renting a bike used to be free for the first half hour, but as of this month there is an initial charge of NT$5, then NT$10 for every 30 minutes thereafter. Charges increase after four and eight hours.

Our nearest Youbike station is just five minutes from our apartment, under the MRT line that crosses the river to Taipei Zoo. Renting a bike for some early morning exercise or a Sunday bike ride is an absolute doddle. 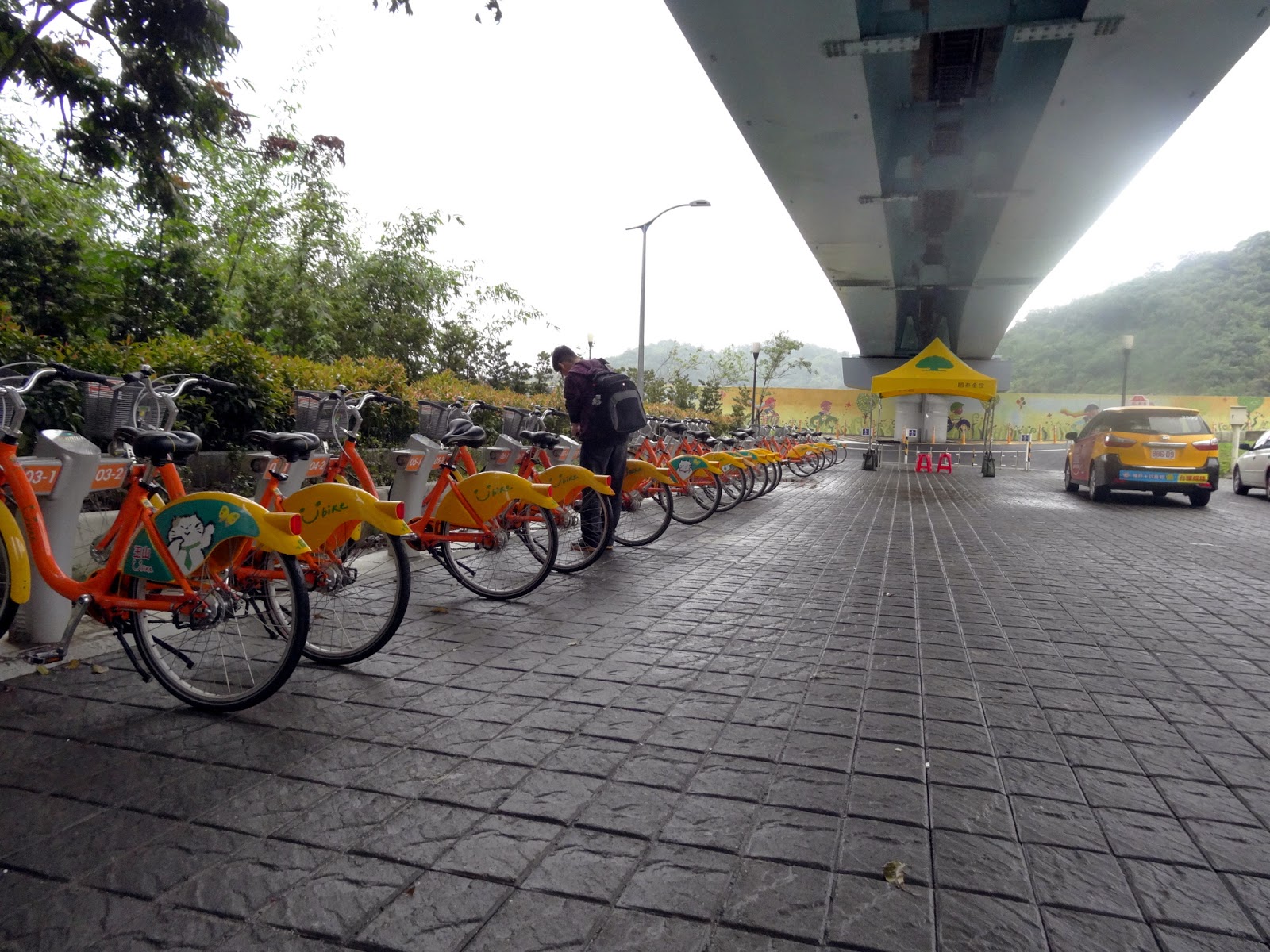 The bikes are usually in good condition, with pumped tyres, working brakes and lights, and even a little bell for those who dare to wander into the bike path. There are also baskets on the front, containing a bike chain and lock. In fact, the only downside to YouBikes is that they are so popular, sometimes there are none available.

It's a sign of typical Taiwanese civilised and polite behaviour that there is very little vandalism of the bikes. I think in the many months I have been using them, the most I have seen is a seat that had been cut.

The seat height is adjustable, and fits within a reasonable height range. My son reached five feet tall last year, tall enough to use a YouBike. 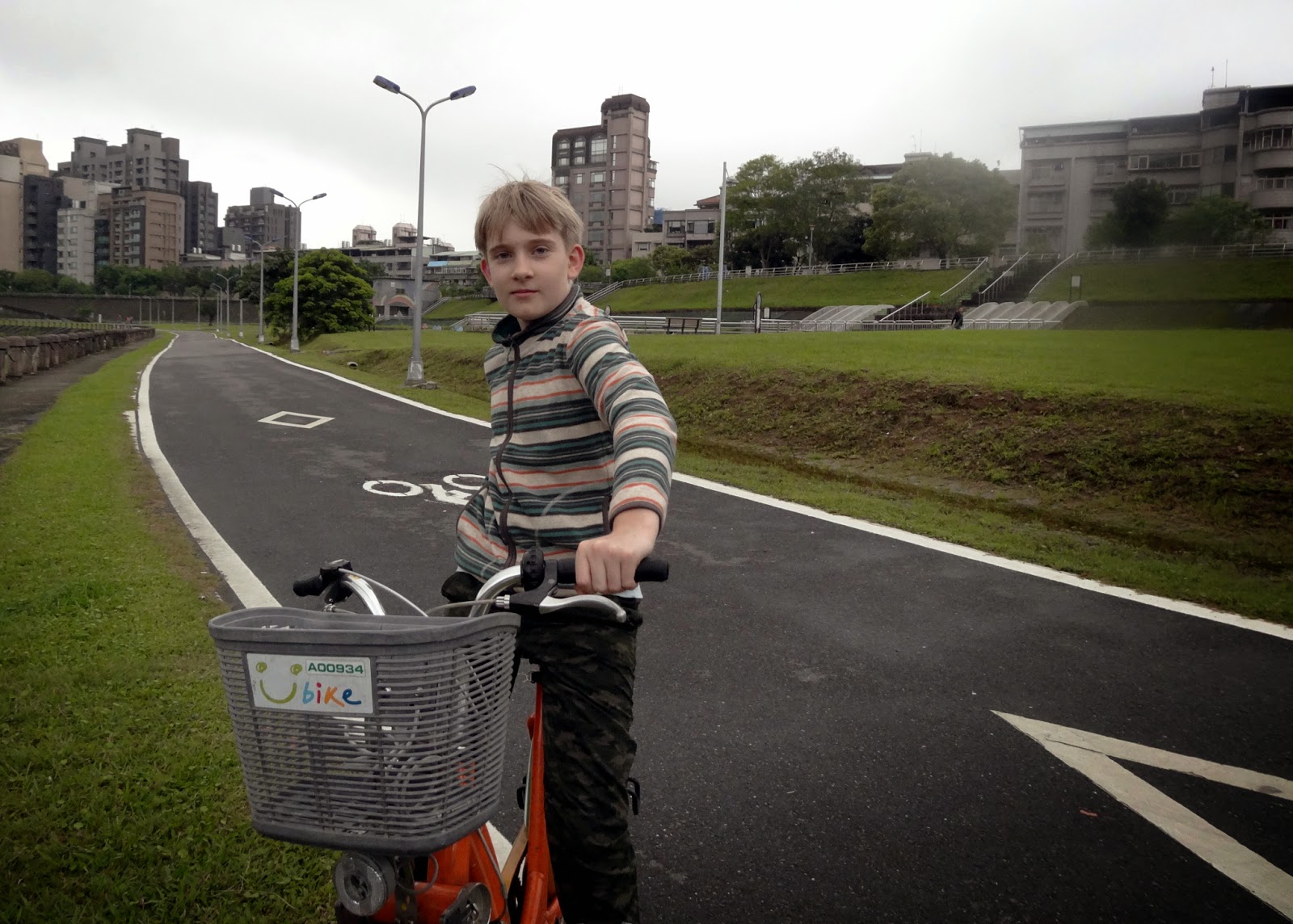 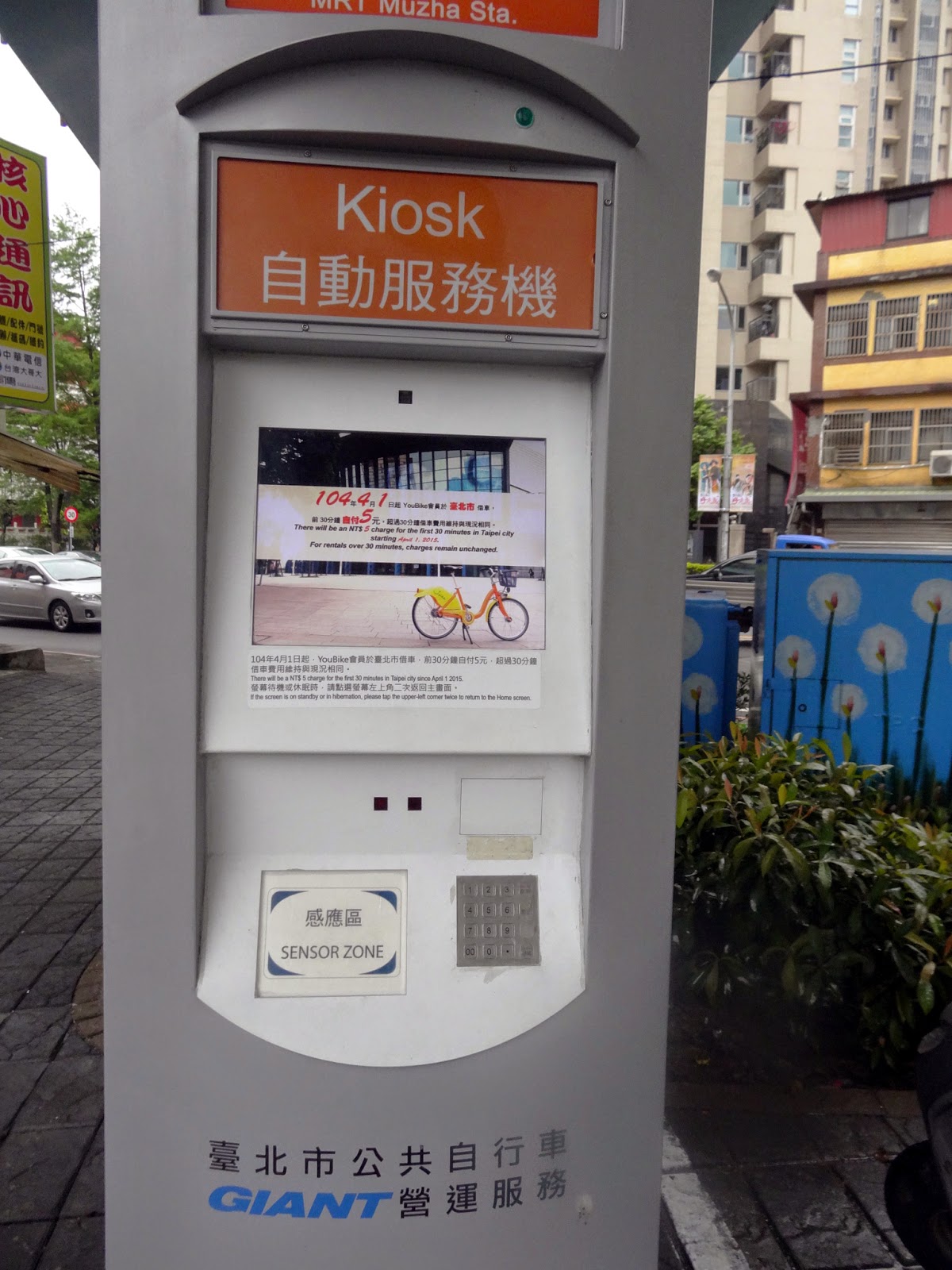 Signing up for the YouBike scheme is super easy. At every station there's a machine with instructions in English. Registering an Easycard is the simplest method for renting YouBikes. The Easycards are linked to a mobile phone number, and up to six cards can be registered to one number.

Occasionally, the system has a hiccup, such as claiming that the Easycard is already in use. Problems like these usually sort themselves out in a day or two. If not, you can go to a service center.


I first wrote about cycling in Taipei nearly four years ago. In the intervening time our enthusiasm has not waned. The river paths continue to be expanded and improved, and each time we go out there is something new to see. When going on long excursions, it's wise to locate a station for returning your rented bike before you leave. My husband found this out when he rode from Muzha to Danshui -- a very, very long way. He arrived exhilarated but exhausted at Danshui and found that not only were there no Youbike stations, taking bikes on trains was also not permitted. The poor man had to cycle back a station or two, and take his YouBike on a train before he could finally return it.

Such unfortunate events aside, our experience of using YouBikes has been overwhelmingly positive, and we'll continue to take advantage of this wonderful scheme for as long as we can. 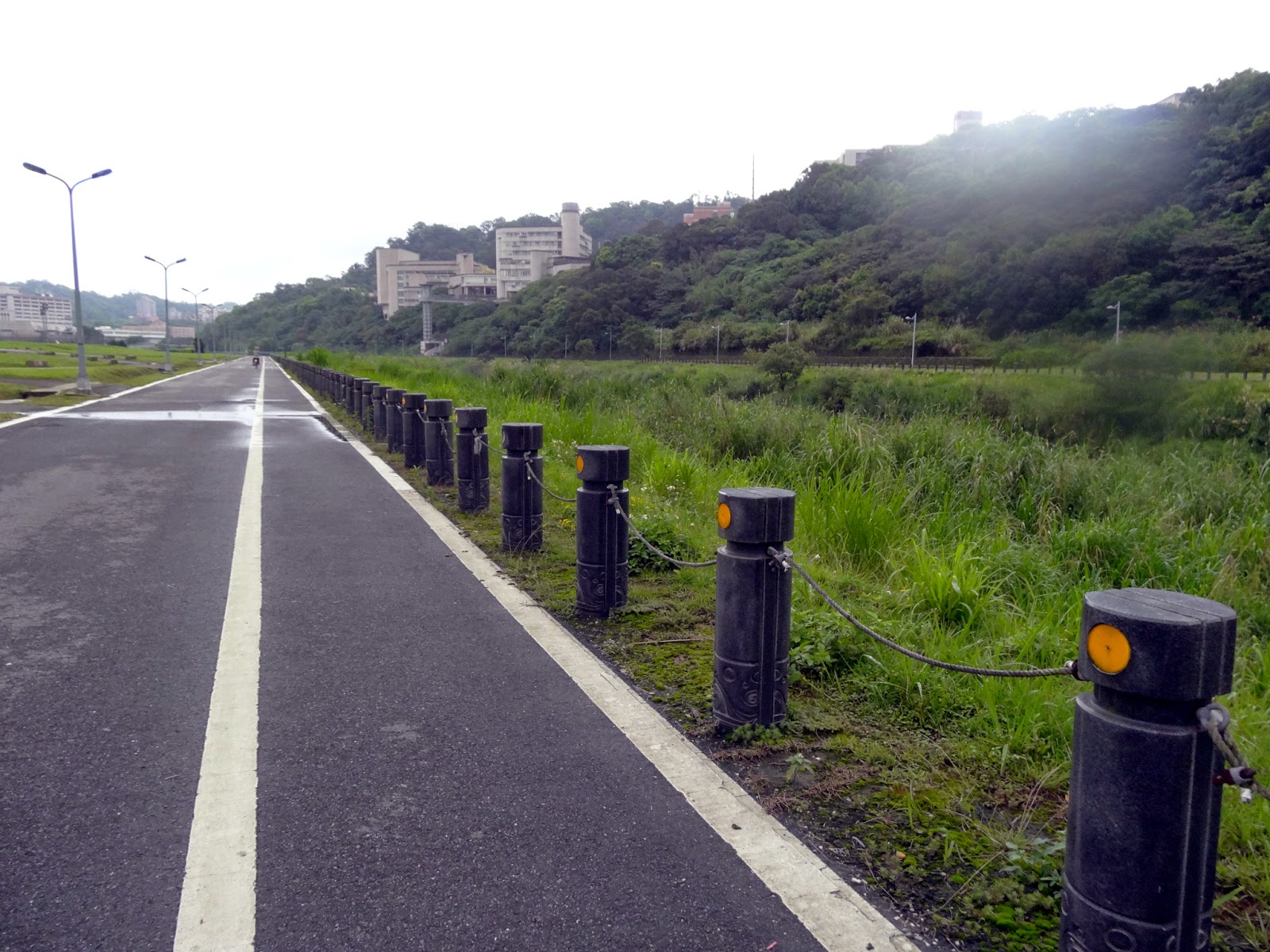