I've been shamefully lax at posting lately, and it's mostly due to a seemingly ever-expanding range of activities I find myself drawn into. 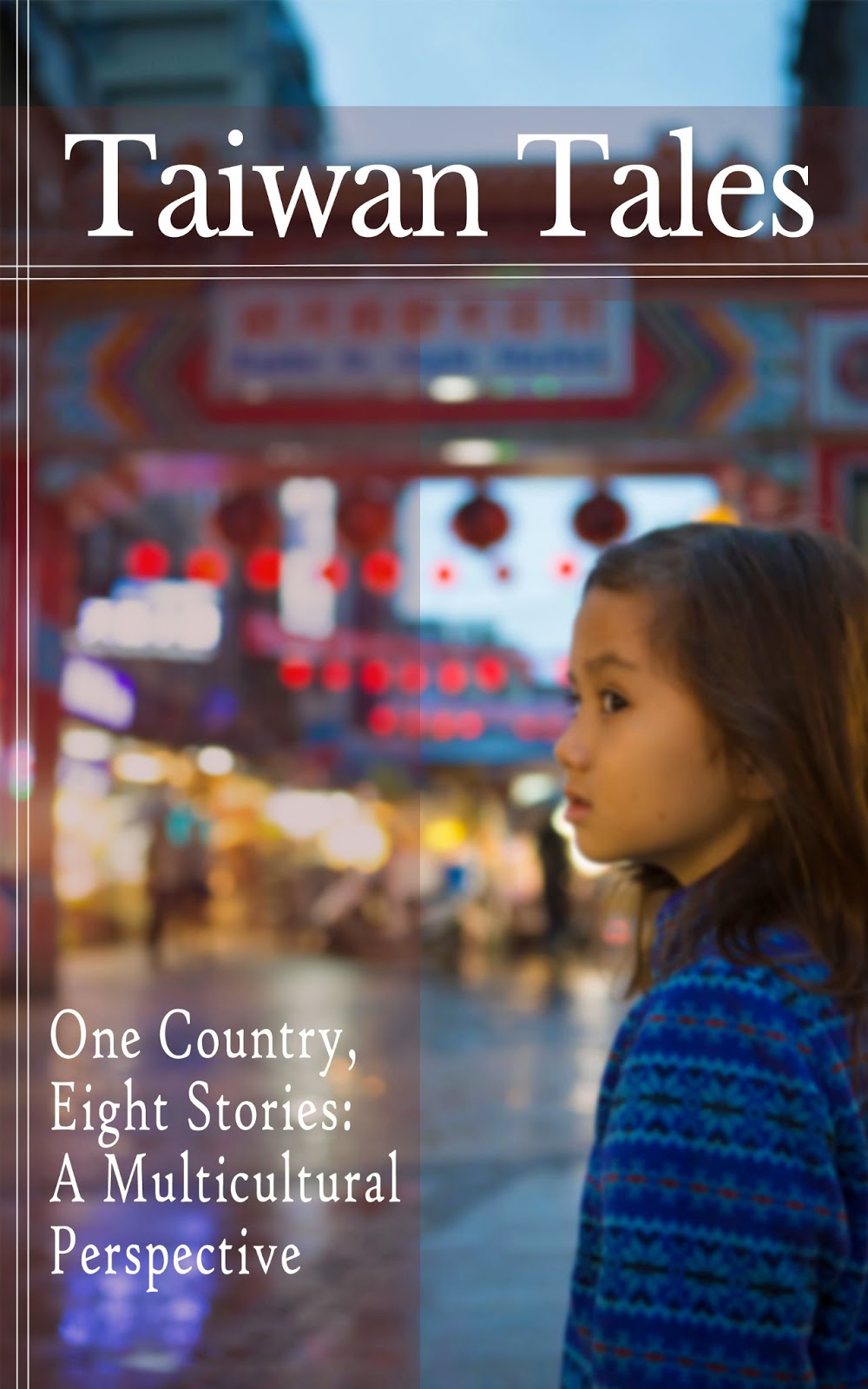 One of the most recent time sinks has been writing a story to be included in Taiwan Tales.

To quote the blurb:


More than merely stepping through the streets and trails of a land, the narrated word allows one to learn about ideas, sense passions and glimpse dreams of a place and its people. Here are eight short stories about Taiwan: an island, a manufacturing powerhouse, a nation of Buddhism and Capitalism, a land straddling a geographical ring of fire as well as a political one, a country colored by both ancient traditions and high-tech modernity. Written by authors who have called Taiwan home, each tale offers an absorbing perspective on this unique country.

The anthology contains stories by many talented writers, and I'm proud my story sits among their work.

Fiction writing has grown to be a great love of mine in my time in Taiwan. I was chuffed to see another of my stories appear recently in Perihelion, and I have one more soon to appear in Lamplight magazine.

With all this time spent writing, I shouldn't have much left to do other things, but in truth there are so many interesting, enjoyable and heart-warming activities going on I find it hard to resist. The Red Room events are always tempting, and Conrad and I recently took part in their five-year anniversary event. Conrad sang an Annoying Orange parody of Queen's We Will Rock You, to the accompanying rhythmic clapping of the audience, as part of the Stage Time and Juice contingent (regular Red Room events for adults are called Stage Time and Wine). I also went along to their Aside event, which showcases the best performers.

Each year it seems Christmas becomes more and more recognised and celebrated in Taipei. There are decorations up in the busy shopping districts and classier apartment blocks, and Christmas songs and carols play in the shops and on the buses. We aren't a religious family, but Christmas is part of the cultural heritage my son could miss out on growing up in Taiwan, so I was happy to take him along to Taipei City Playgroup's Christmas party.

Santa was extremely youthful this year, but no one minded as long as he gave out presents.

Other Christmas events we've had the pleasure to take part in include Radio Redux's reading of a Christmas Carol. Last year we took part in performances of the stage adaptation, but this year we had a cosy reading circle instead, which was just as much fun and far less nerve-wracking.

Now well into our fourth year in Taiwan, we are over the 'hump' of our proposed six-year stay. At this rate, the remaining time will pass quickly. Too quickly.
Posted by Unknown at 03:08